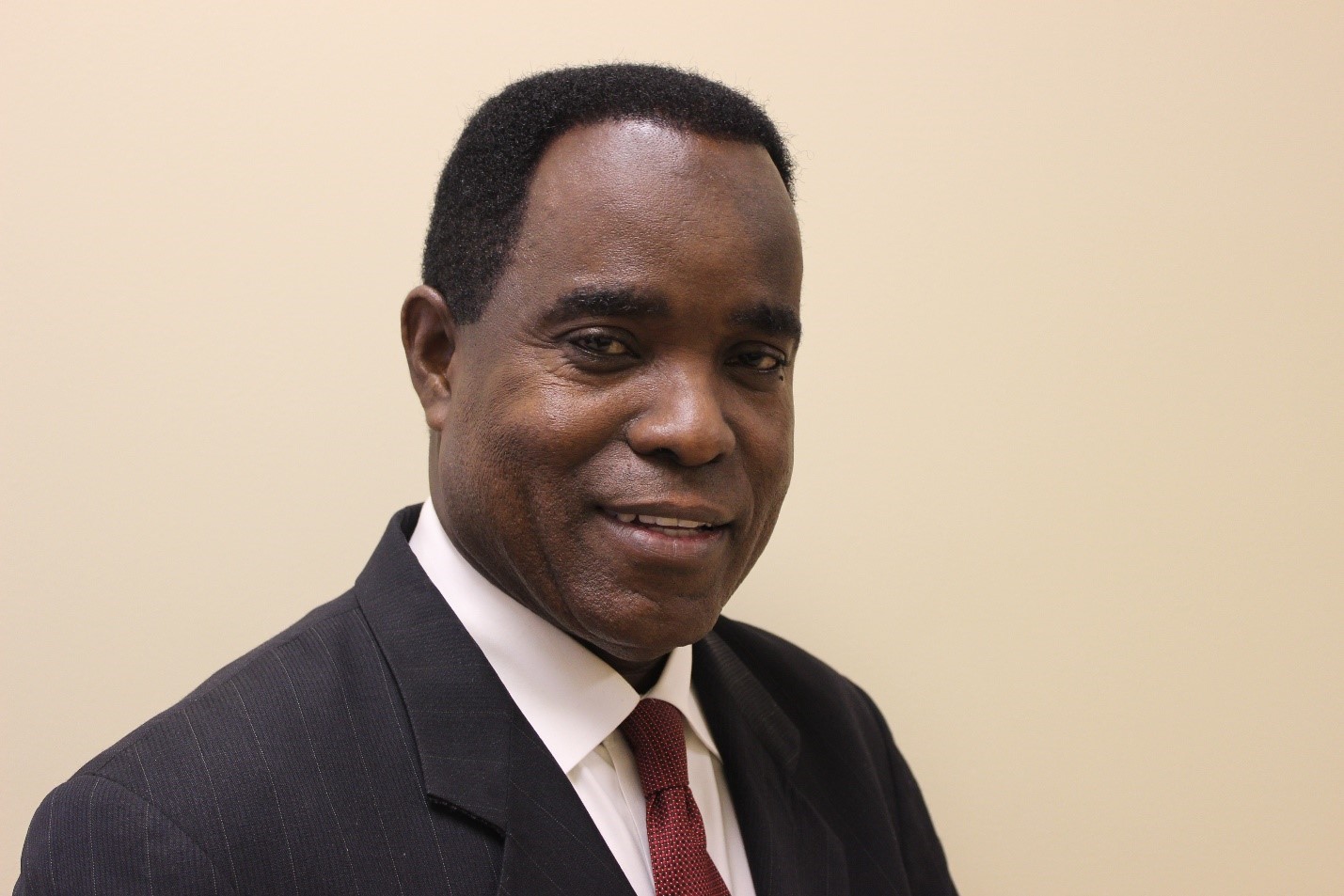 As the President of Lageho, John Armand’s goal is to make a positive difference in the lives of the people in our communities by providing key services.

Mr. Armand began his career in Chicago, where he traveled the world as a Military Officer for the U.S. Army and later as a travel specialist. His further defining career roles include owning and operating his own business, J. International Travel Bureau, in downtown Chicago for many years and later serving as the business attaché at the Consulate General of the Republic of Haiti in Chicago.

In 2004, Mr. Armand felt led to serve the less-fortunate in the community and created the LAGEHO Community Development Network. This not-for-profit is dedicated to promoting community building and providing needed support in the areas of education, health, water distribution and purification, food programs and job creation. You can learn more at www.lageho.org. 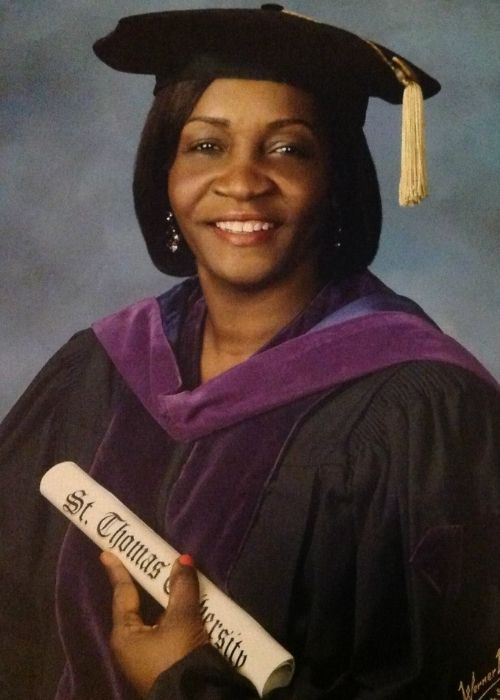 Attorney Luna M. Garcon studied law at the State University School of Law of Gonaives, Haiti. She graduated with a Master of Laws in Intercultural Human Rights (L.L.M.) from Saint Thomas University School of Law in Miami, Florida. She has 25 years of experience in the field of law, and 22 years of experience in multiple levels of management as well as in Taxes and Accounting. She is the CEO of Garcon & Associates Consulting Firm.

Garcon has spent more than 20 years of her life in public and community service. She was Vice Secretary and member of FENEH (National Federation of Haitian Students). She is one of the founders of FanmYoLa (Collectif Feminin contre l’Exclusion de la Femme) in the political field in Haiti. She was one of the Board members of A.R.A.K.A. (Association de Recherche et d’Animation Culturelle Haïtienne), now Centre Culturel Bibliotheque Araka (lakay jèn yo). She is also one of the Founders and Chief Financial Officer for INFINI (Initiative finale de Nivellement) in the U.S.

Mrs. Garcon joined LAGEHO in 2005 and became a Board Member one year later. As Director of Operations, she is working tirelessly to implement LAGEHO’s principles. She believes the investment of time and resources in the communities to be of utmost importance. Mrs. Garcon’s career has spanned across the public, private and nonprofit sectors for many years; as such, she is a passionate advocate for Human Rights and the inclusion of women at all professional levels. 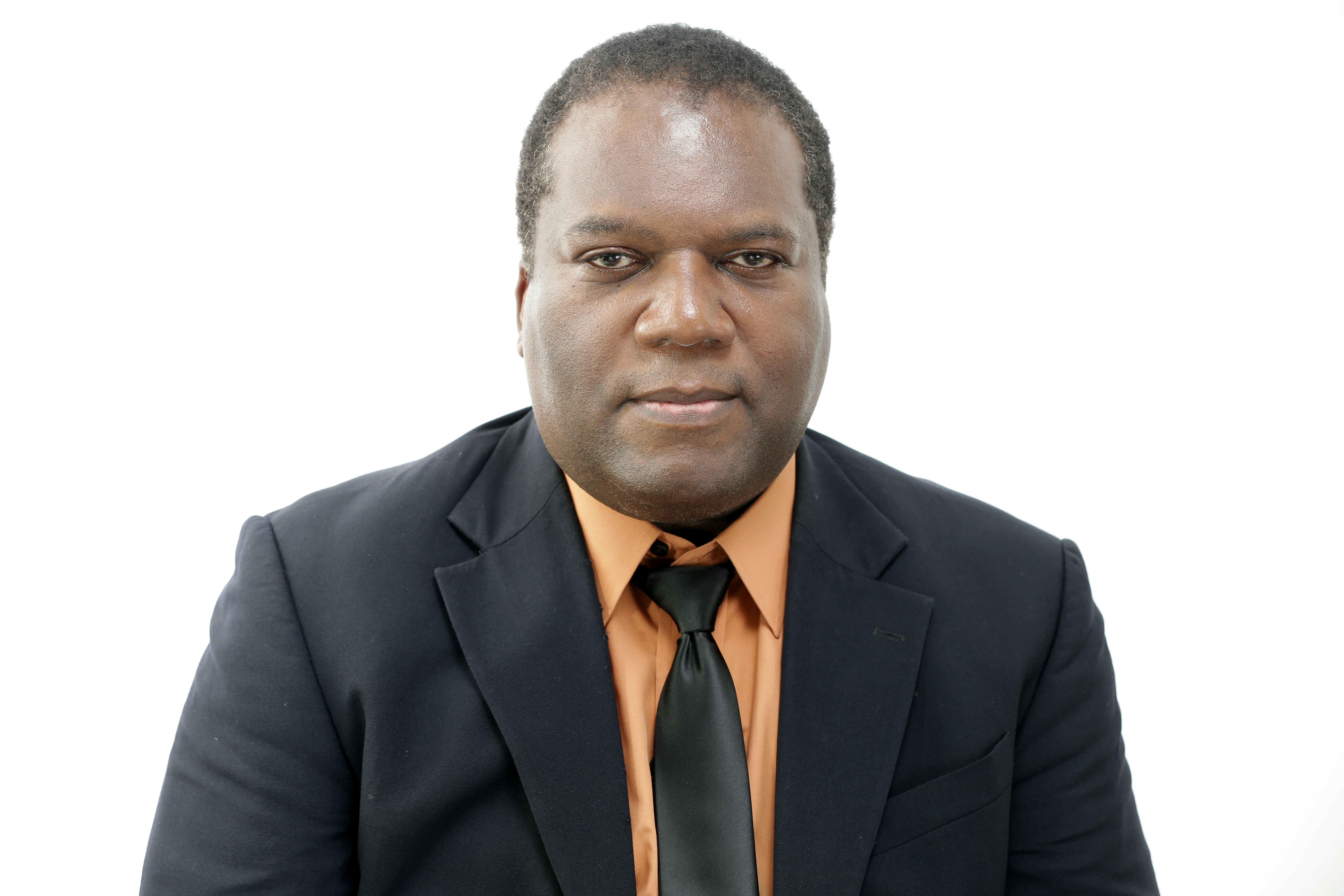 Ruben Lariviere arrived in the United States at the age of nine with his parents and five siblings. From a young age, education was emphasized in his household so after high school, he graduated from Baruch College with a degree in Economics after his time in the U.S. military. He later worked for various financial firms in New York. In 2004 he moved to Miami, Florida where he brought his talents to an investment firm.

Ruben’s life experiences as an immigrant and in the financial services industry have cultivated in him the desire to serve the LAGEHO Community Development Organization by promoting strong governance and helping the organization advance its mandate to build a community that supports the least among us.